30 common phrasal verbs with examples you need to know!

Friends, please note that one phrasal verb can have many different meanings, depending on the context it is being used in.  For this reason, I have divided this lesson up into different topics, to better help you remember and most importantly use these phrasal verbs when speaking in English

Click here to translate this video lesson to your native language, to help English learners from your country better improve their English speaking skills

Below you will find the lesson notes and also more examples of the 30 common phrasal verbs we went through in the video lesson.

to talk something over

if you talk something over with somebody, you discuss something, especially in order to agree upon something or decide something

I need to talk things over with you.

The boss talked over the proposal with his partners and decided to approve the merge.

You and I need to talk our problems over right now

to deal with something

if you deal with something, you solve a problem

Have you dealt with your problems yet?

My sister is very good at dealing with pressure.

We need to deal with the problems in our relationship right now.

to face up to something

if you face up to something, you accept and deal with something unpleasant or difficult

I have to face up to the fact that we’re never getting back together again.

You need to face up to your responsibilities.

Just face up the fact that everything has changed

to come up with something

if you come up with an idea, you think of something that could solve a problem

She came up with a new idea for her shop.

I can’t come up with anything that would make sense.

to narrow something down also: narrow sth down to sth

if you narrow something down, you reduce the number of possibilities

We have narrowed down the list to four options.

You need to narrow down the possibilities.

They narrowed down the options

to drop off somebody

if you drop off somebody, you stop so that they can get out of a car

Can you drop me to school?

I will drop you near the bank on the way to work.

to drop off something

if you drop off something, you deliver it on the way to somewhere else

I will drop it off later.

You left your phone at my house, but I can drop it off on my way to work tomorrow.

if a vehicle or its driver pulls up, it stops

I pulled up at the traffic lights.

He pulled up at the station.

When I called them, they had just pulled up at the traffic lights

if a vehicle draws up, it arrives to its destination and stops

They drew up outside our house.

The cab drew up outside my apartment.

I drew up outside your house.

to knock down somebody also: knock over sb, knock sb down, knock sb over

if you knock down somebody, you hit them so they fall to the ground

He got knocked down by a bus.

My friend was little when he was knocked down by a truck.

My grandma was knocked down by a car.

to run over somebody also: run over sth, run sb over, run sth over

if you run over somebody, you knock them down and drive over them

Two children were run over and died in the hospital.

Hurry up! A child has just been run over.  He ran over a dog

to come under something

if something comes under  something, it means that it is included or may be found in a particular group

What heading does this information come under?

This information comes under the paragraph about e-learning.

You can find this in the dictionary. It comes under the section about pronunciation

if you point out something, you mention it in order to inform somebody about it

She pointed out the incongruity in the documents.

Jack pointed out the dangers of travelling alone.  I should point out that I’m not interested in selling my house

to turn to something/somebody

if you turn to somebody, you ask them for help or advice

Unfortunately, I have nobody to turn to in case of emergency.

You can always turn to me if you need to.

My boss always turns to his secretary when he has troubles.

to latch on to something

if you latch on to something, you understand an idea or what somebody is saying

It was difficult for him to understand the question, but he soon latched on.

It was about time that he latched on to the truth.

I can’t seem to latch on to this problem.

to take something in

if you take something in, you understand something that you hear or read

I’ve just realized that I haven’t taken anything in.

I just can’t take what you said in.It was hard for her to take the news in

to brighten up also: brighten sb up

if you brighten up, you become happier

Her eyes brightened up when she saw him.

A smile brightened his face

.I brightened up at his words of encouragement.

to cheer up also: cheer up sb, cheer up sth, cheer sb up, cheer sth up

if you cheer up, you become more cheerful

Come on, cheer up!

Don’t be so sad.  Bright curtains will cheer up this dull room.

My sister needs cheering up. She had an argument with her boyfriend.

if you are hung upon something, you are thinking about it too much

Is your brother still hung up on that girl?

He’s too hung up about tennis.

My sister is still hung up on her ex-boyfriend.

if you break down, you lose control of your feelings and start crying

I broke down and cried when I heard the news.

My sister broke down when she heard that her friend died.

My mother broke down when my father passed away

to cool down also: cool off

if you cool down, you become calm or less enthusiastic

You need to cool down.

Don’t be so excited.  I think you should wait until he’s cooled down a little.

I need to cool down. I’m too enthusiastic about this whole thing

to put forward something or put something forward also: put sth forward

if you put forward something, you suggest that something should be discussed

My boss has put forward the suggestion of merging companies.

I have to put forward the question of money.

We have to put forward the question of our budget

to put something to somebody

My proposal will be put to the board of directors.

Your idea will be put to discussion at the next meeting

The merge will be put to the boss so that he can decide about it.

to talk somebody around/round also: talk sb round to sth

if you talk somebody around, you persuade them to accept something or agree to something

I talked him around and we finally agreed on buying a bigger house.

My sister talked me around and guess what, we’re getting a dog

to talk somebody into something also: talk sb into doing sth, talk sb out of sth

if you talk somebody into something, you persuade them either to do or not to do something

I didn’t want to get a bigger house but my husband talked me into it.

She tried to talk him out of moving to London.

I tried to talk my sister out of going to Brazil.

to talk somebody out of something/doing something also: talk sb out of doing sth

if you talk somebody out of something, you persuade them not to do what they wanted to do

Luckily, I talked him out of quitting his job.

He tried to talk me out of moving to London.

I talked him out of breaking up with his girlfriend

if you get ahead, you make progress

My sister wants to get ahead in her career.

My son got ahead of the others in his class.

I need to get ahead in my job, I’m lagging behind.

to take on somebody/something also: take sth on, take sb on

if you take on something, you decide to do it

I just can’t take on any extra work.

I’m already too busy.My office is not taking on any new clients at the moment.

My husband is so busy. He has just taken on some extra work.

to take somebody on

if you take somebody on, you hire them

Our company is taking on new staff.

My sister was taken on as a trainee. Now, she’s the head of department.

I need to take on a new trainee.

to fill somebody in also: fill sb in on sth

if you fill somebody in, you tell them about something that has happened

Do you happen to know the latest rumour? I’ll fill you in!

if you hand something over, you give somebody else responsible for something

He resigned and handed over to his son.

He handed over his responsibility to me.

My dad handed over to my brother

If you loved this English  Lesson, you will also love these lessons… 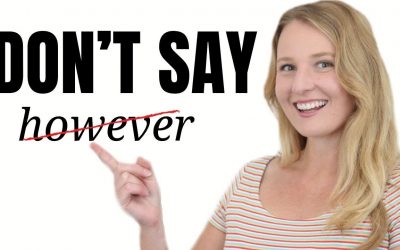 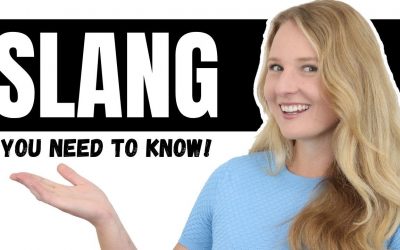 English Slang Words You NEED TO KNOW in 2021 to help you speak like a native and also understand native English speakers! 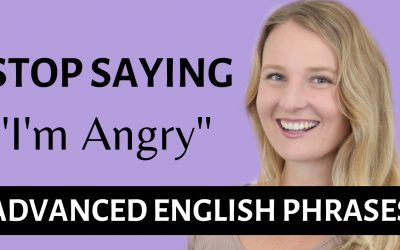 « Older Entries
We use cookies to personalize content and ads, to provide social media features and to analyze our traffic. We also share information about your use of our site with our social media, advertising and analytics partners who may combine it with other information that you’ve provided to them or that they’ve collected from your use of their services. Learn more about our Our Privacy Policy OK Reject
Privacy & Cookies Policy 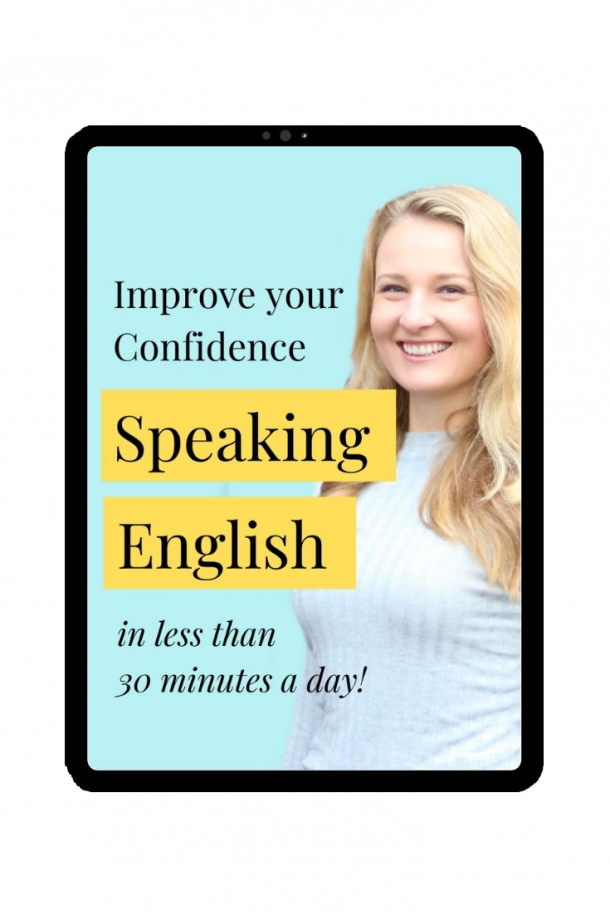